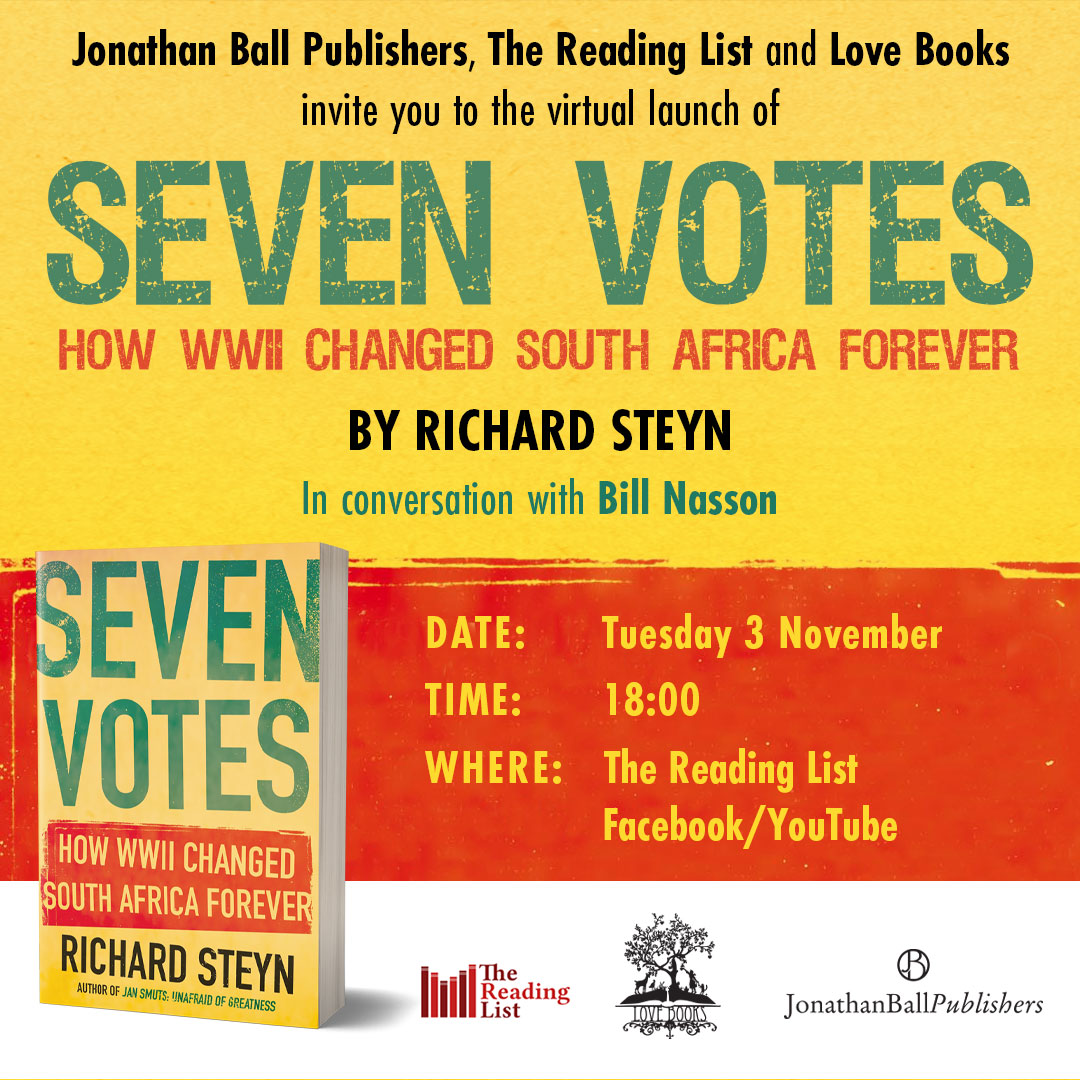 ‘Steyn illuminates the intricate human muddle of hopes, anxieties, fears and disappointments of that feverish period … Clothed in smoothly written prose,  this is a history that strikes a fine balance between scope and detail.’    Bill Nasson

If a mere seven more MPs had voted with Prime Minister JBM Hertzog in favour of neutrality in WWII, South Africa’s history would have been quite different. Parliament’s decision to go to war in 1939 led to a seismic upheaval throughout the 1940s: black people streamed in their thousands from rural areas to the cities in search of jobs; volunteers of all races answered the call to go ‘up north’ to fight; and opponents of the Smuts government actively hindered the war effort by attacking soldiers and committing acts of sabotage.

Buy this book in our shop

Get the latest from Love Books